When: Every day, whenever you feel good
Duration: 15 minutes
Need: Alarm clock

Step 1: Boiling Mad!
Close your room, set your alarm for 15 minutes later. Become angry; get heated up, as if to 100 degrees. Bring it to a climax but don’t release it. Go on forcing it — go almost crazy with anger — but don’t release it. No expression…not even a pillow to hit. Repress it in every way — just the opposite of catharsis.

If you feel tension rising in the stomach as if something is going to explode, pull the stomach in; make it as tense as you can. If you feel the shoulders are becoming tense, make them more tense. Let the whole body be as tense as possible, almost as if on a volcano — boiling within and no release. That is the point to remember — no release. Don’t scream, otherwise the stomach will relax. Don’t hit anything, otherwise the shoulders will be released of tension.

Step 2: Then Just Watch...
When the alarm goes off, sit silently, close your eyes and just watch what is happening. Relax the body. This heating of the system will force your patterns to melt....

Osho, Be Realistic: Plan For a Miracle 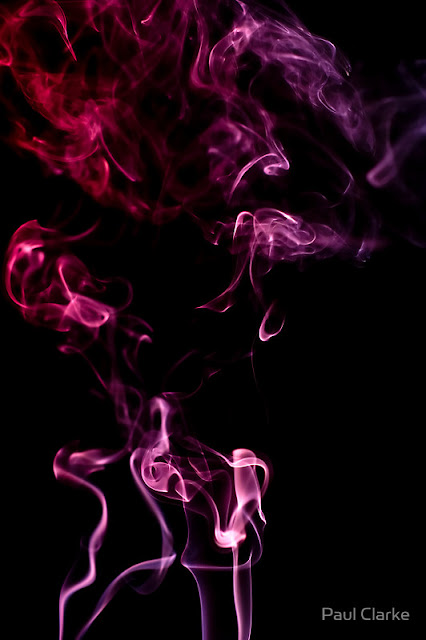