”I am already that”; ANA’L HAQ – ”I am truth, I am God.” These are just expressions of being

The truly religious person is one who drops out of the whole trip of becoming, who relaxes in his being, who rejoices in his being, who says, ”I am that” – AHAM BRAHMASMI – ”I am already that”; ANA’L HAQ – ”I am truth, I am God.” These are just expressions of being. The basic message is: ”I am already that, so I need not try to become.”
I have heard one of the most beautiful stories about a Hassid Master, Sosya. About seven hundred years ago a great Master and mystic named Sosya, ripe with years and honors, lay dying. His students and disciples asked if he was afraid to die.
”Yes,” he said. ”I am afraid to meet my maker.”
”How can that be? You have lived such an exemplary life. You have led us out of the wilderness of ignorance like Moses. You have judged between us wisely, like Solomon.”
Sosya replied, ”When I meet my maker, He will not ask, ’Have you been Moses or Solomon?’ He will ask, ’Have you been Sosya?’” This is one of the most beautiful stories; meditate over it. Sosya says: ”God will not ask me, ’Have you been Moses or Solomon?’ He will ask me, ’Have you been Sosya?’”
And remember, God is going to ask you the same thing. He will not ask you, ”Have you been Jesus or Buddha or Kabir?” He will simply ask you, ”Have you been yourself?” – and that is not happening, not to millions of people.
They are all trying to be somebody else, something else; rejecting their beings they go on rushing towards some idea of becoming. They remain in confusion because they remain in duality, and they remain in misery because it is not possible; they are trying the impossible.
Remember, misery arises only when you try the impossible, because it can’t happen in the nature of things and you want it to happen. You want two plus two to be five: you will be miserable unless you see the point that two plus two CANNOT be five.
You may even believe for a few moments that they are five, but sooner or later the truth will reveal itself – they are four. How long can you deceive, and what is the point of deceiving? You are simply wasting your life. 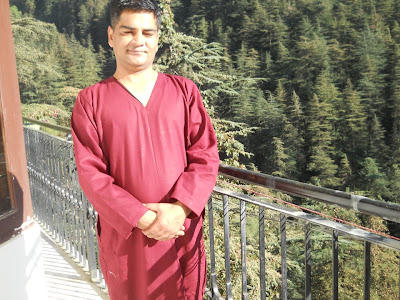