YOU HAVE SAID THAT TANTRA TEACHES MAN TO TRANSCEND BOTH HIS CRAVING FOR HIS ANIMALISTIC PAST, AND ALSO HIS CRAVING FOR THE DIVINE.
DOES IT MEAN THAT DIVINITY IS PART OF THE WORLD, AND THAT TOO HAS TO BE TRANSCENDED? AND WHAT IS IT THAT GOES BEYOND BOTH? 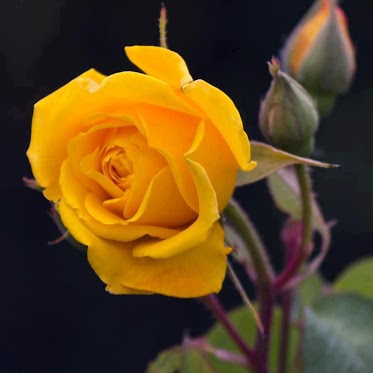